BARCELONA CITY COUNCIL CONSOLIDATES ITS COMMITMENT TO THE BLUE ECONOMY.

Barcelona City Council, patron of the Barcelona Nautical Cluster, presented on the occasion of the Barcelona Boat Show a government measure that incorporates 43 initiatives and 15 projects to develop the marine sector until 2025. This measure aims to create a new economic pole in the city, adding economic competitiveness and environmental sustainability.

As part of the presentation of the new government measure, Jaume Collboni, Deputy Mayor of Barcelona City Council announced that the investment will be 40.5 million euros until the end of the term and also includes actions in more than 52,000 square meters of the city council to boost this sector by 2025.

A key element of this government measure will be the new project of the Olympic Port, with the new uses of this space it is intended that the area becomes an economic, technological and also training pole.

From the Barcelona Nautical Cluster we celebrate this new government measure and we commit ourselves to work together with the City Council and the other patrons and partners of the entity, to make Barcelona the Mediterranean capital of the Blue Economy. In this sense, one of the main projects in which we will work together with the Port of Barcelona, ​​the UPC and Marina Barcelona 92 ​​will be the creation of InnovaBlue, an environment of innovation for emerging sectors.

Currently, the blue economy sector employs 15,806 workers in Barcelona and generates 3,826 million euros in annual turnover, which represents 4.3% of GDP and 1.4% of employment. the city. 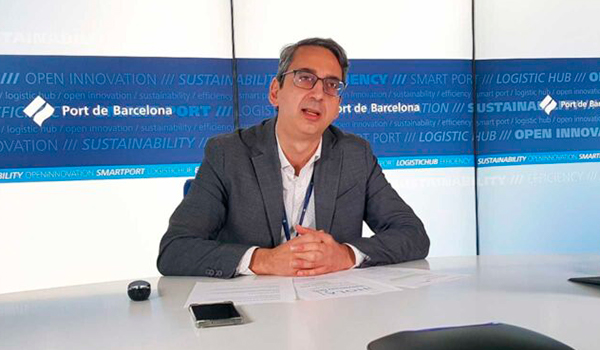 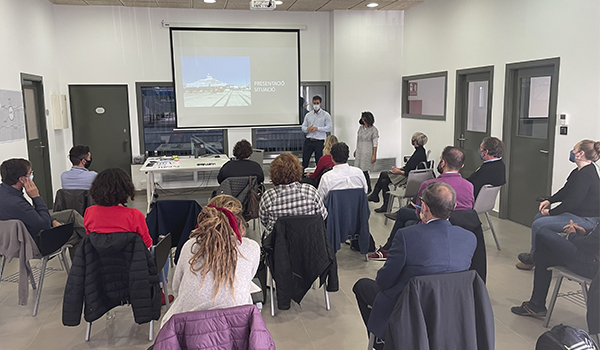