A year after its cancellation by the Covid-19, the Tokyo 2020 Olympic Games have taken place. Sailing, in its many categories, has always been fighting for good results in the Olympic events. In fact, it is the discipline that has won the most metals in the history of games with 19 medals.

The fact that Spain offers more than 8,000 kilometers of coastline has certainly influenced the fact that Olympic sailing has always guaranteed this good level of results. In addition to the high sporting performance offered by each and every sailor, it is also important to value the practice of a sport that respects the environment and is the highest example of zero emissions. Two essential aspects to strengthen the commitment to sustainable development that we defend from the Barcelona Nautical Cluster.

The two bronze medals, the one won by Joan Cardona in the Finn class, and the one formed by the couple formed by Barcelona’s Jordi Xammar and Nico Rodríguezo Rodríguez in 470, are a source of pride for the Olympic sailing family. In addition, we must take advantage of these results to promote the role of these sailors as ambassadors of our seas and strengthen the values ​​of a sport such as sailing, where respect for the environment in which it is developed is essential.

The Barcelona Nautical Cluster would like to congratulate all the sailors who have participated in these Olympic Games. Effort, perseverance and love for the sea are the true values ​​that make sailing a discipline in line with the values ​​of the entity.

The sea is waiting for you: the great social event of the sea community is back.

With more enthusiasm and energy than ever, the Barcelona Boat Show is back, to offer new experiences to the sea community. From 12 to 17 October 2021, the Port Vell…[+] 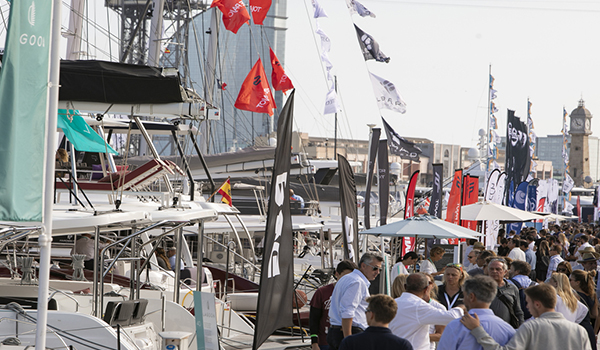 A year after its cancellation by the Covid-19, the Tokyo 2020 Olympic Games have taken place. Sailing, in its many categories, has always been fighting for good results in the…[+] 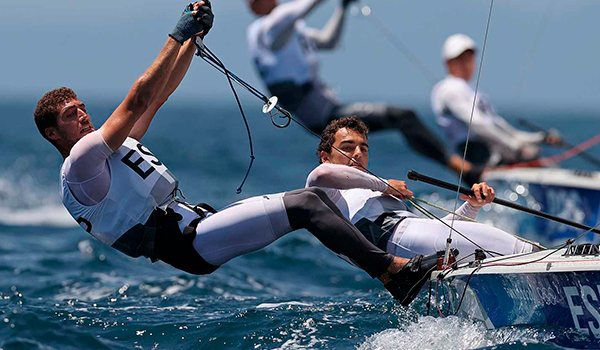