THE BLUE ECONOMY PROTAGONIST OF “VALOR AFEGIT" ON TV3

Valor Afegit is TV3's leading socio-economic program. This week he has dedicated his reports, broadcast behind "Telenotícies Vespre", to discovering and promoting various examples of the blue economy. Innovation and entrepreneurship are two concepts closely linked to the blue economy, which is one of the engines of economic recovery. Barcelona wants to be the epicenter of the blue economy at European level and from the Nautical Cluster we want to be part of it.

Different members of the organization have taken part in the content of these three capsules, which is a source of pride for the organization and strengthens its commitment to the blue economy.

MB 92 has been one of the partners that has participated in the program. The company, located in the Port Vell of Barcelona, ​​is dedicated to the repair and maintenance of superluxury yachts. It employs a thousand people, and in recent years has seen turnover rise in an industry that is highly aware of sustainability and reducing the impact on the sea. Sample of this commitment to the environment are several actions that the company has carried out such as the electrification of the docks, which allow to minimize the use of fossil fuels while the boat is being repaired or the seabins, some marine bins that collect surface waste.

He has also participated in reports on Seastainable Ventures, a cluster partner platform that promotes blue economy projects and start-ups. Regenerative tourism and biotechnology are two great opportunities for the blue economy, as are all those traditional companies in the nautical sector, which have begun a process of transformation towards a productive model based on sustainability and respect for ecosystems. sailors, which have become one of the pillars of its activity.

Value Added also referred to the HUB of blue economy innovation that will be installed in the former restaurant area of ​​the Olympic Port managed by the public company BSM, also a partner of the Cluster. This new space in the city aims to accommodate business and social proposals that add high added value to the blue economy. From the Barcelona Nautical Cluster we value the initiative very positively.

You can retrieve the different capsules at the following links:

The Blue Economy Sector: New Trends and Keys in Employment.

The Blue Economy is one of the main economic drivers of the city of Barcelona and offers employment opportunities with good conditions and a future. Find out what they are,…[+]

THE BLUE ECONOMY PROTAGONIST OF “VALOR AFEGIT" ON TV3

Valor Afegit is TV3's leading socio-economic program. This week he has dedicated his reports, broadcast behind "Telenotícies Vespre", to discovering and promoting various examples of the blue economy. 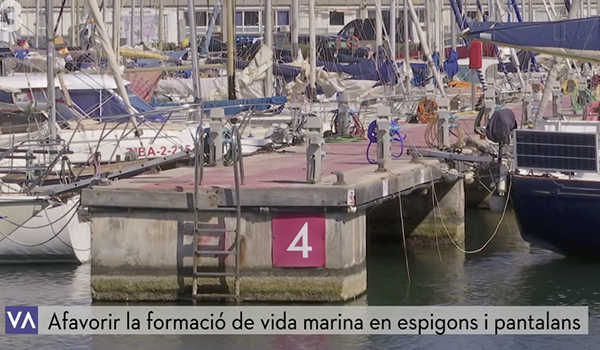 Solé Iberia: a new brand with a wide range of marine solutions that focuses on electric motors.

Solé Diesel S.A., a family business dedicated to the manufacture of engines for ships, generators and marine accessories. It was founded more than a hundred years ago, and has been…[+] 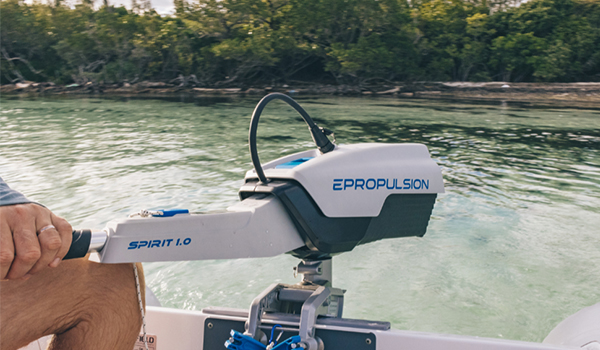 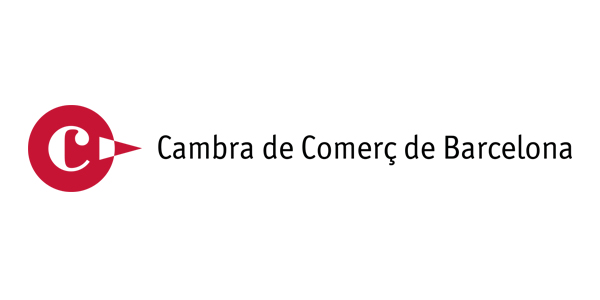